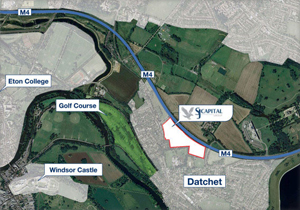 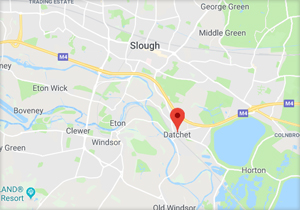 Datchet is situated in The Royal Borough of Windsor and Maidenhead in the county of Berkshire. The Royal Borough is renowned for its rich blend of attractive countryside and successful modern business development. There is a wealth of historic buildings, ranging from Windsor Castle and Eton College to the many attractive rural villages.

Datchet is located 20 miles from central London, 5.5 miles from Heathrow Airport and has two main line train stations for London, one of which connects to Waterloo allowing for a new trend of European day-trippers.

As a result of economic prosperity and its proximity to the Thames Valley, the Royal Borough attracts a variety of business enterprises including leading international companies such as GlaxoSmithKline, Hitachi, Johnson & Johnson and Nortel Networks. Forecasts suggest that the Thames Valley economy will grow at a faster rate over the next five years than either the South East or the UK as a whole. 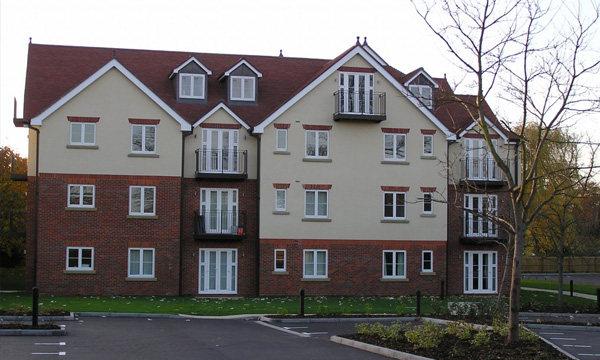 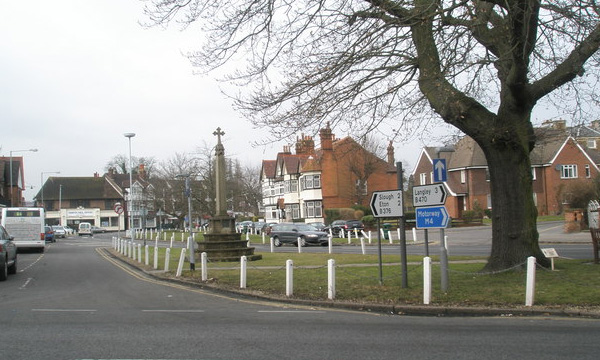 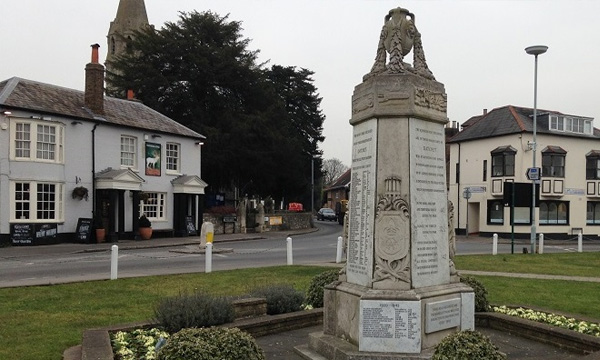 The Planning Inspectors report in response to the RBWM Draft Local Plan has been published and it has resolved to support the Plan as submitted including the omission of several sites allocated within the original Draft Plan. Our site is one of these sites. Whilst this is a politically motivated decision, the council’s decision to exclude our site revolves principally around flood risks they identified through the recently published flood data and sequential testing. Our representations to the Inspector during the Examination Hearings which disagreed with the council’s interpretation of the flood data as well as highlighting the fact that other sites with identical flood profiles as ours remained within the site were either overlooked or failed to convince the Inspector to modify the plan.

This means that, for now, the plan will be put forward for adoption. Whilst several of the affected parties are exploring various appeal / legal review options and there is a distinct probability that the plan will fail in its objectives to meet its housing target and therefore have to undergo an early review, we believe that the most efficient and expeditious route to having the site delivered for development is to proceed with the mineral and gravel extraction as referred to in the previous update.

Bracknell Forest Council, Reading Borough Council, the Royal Borough of Windsor and Maidenhead and Wokingham Borough Council (collectively referred to as the Central and Eastern Berkshire Authorities) are working in partnership to produce a Joint Minerals and Waste Plan which will guide minerals and waste decision making in the Plan area. This plan was submitted for Inspection in early 2021 and the Main Modified version was submitted in February 2022. The Plan identifies our site as falling within the search area for sand and gravel and was assessed as being suitable for sand and gravel extraction. Given the proximity of our site and our neighbour to the existing Datchet quarry, the site will be seen as an extension site to the existing and will therefore not require separate allocation.

The Plan identifies that there is a severe shortage of sand and gravel as well as similar resources within the Central and Eastern Berkshire area and goes as far as confirming that even sites with allocation that fall under the identified areas within the plan will have to be put forward for mineral extraction before subsequent development can proceed.

Given the above, we have been approached by interested parties, including a prominent extraction company that is well established in the area, with a view to carrying out the quarrying of the site. Negotiations are advanced and, now that the Inspectors Report has been published, these will be finalised and an application for the mining of the site will be prepared and submitted. Some environmental assessments will need to be carried out to support the application, and these will commence shortly with the application scheduled to be submitted later this year.

Once the application has been submitted and approved, it is anticipated that the quarrying of the site will take 2-3 years. Once complete, the site will then be restored and, given that it will no longer retain any agricultural value, we will apply for it to be approved for residential / commercial development. As part of the upfront agreement with the mining company, the restoration scheme of the site will include measures designed to mitigate the flood risks deemed to be of concern by the local council, thereby eliminating the original reason for our exclusion from the current Draft Local Plan. Simply put, the subsequent engineering of the site will raise the affected platforms to flood zone 1 which will allow residential development to proceed.

Once complete, the site will then be put forward for a mixed-use scheme of housing and employment as originally allocated for by the local council. This will be supported by the council’s original intention for the site as well as the fact that there is already a deficit of these schemes within the current Plan as highlighted during the Local Plan Examination.