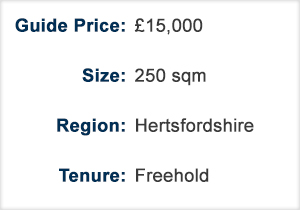 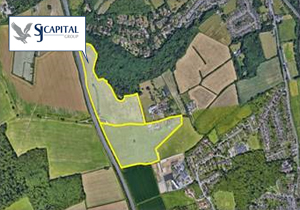 The site is located on the north eastern edge of Kings Langley and is approximately 42 acres in size. The site is generally level and is currently used for pastoral use. Kings Langley is a small town, close to the important settlement of Hemel Hempstead in western Hertfordshire, critical commuter belt for London. 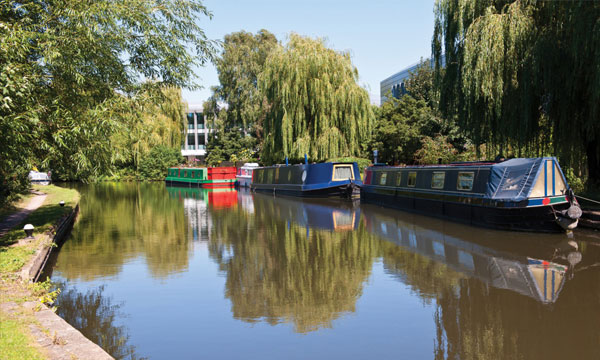 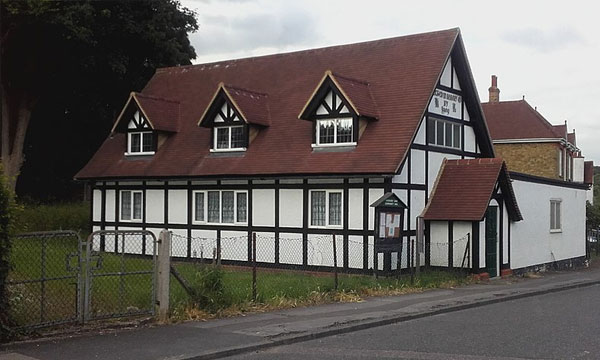 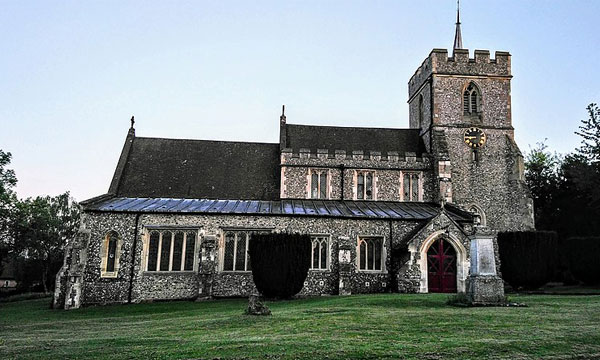 The representations made to the Dacorum Local Plan made in February 2021 remain under review although additional representations have been made to the authority during the course of 2021 in response to their undertaking further technical work to support the progression of the plan.

The next consultation is expected to be a further Regulation 18 consultation currently timetabled for June 2023.

Alongside this, we continue to work with Kings Langley in the creation of their Neighbourhood Plan as well as with South West Hertfordshire through their newly commenced joint spatial plan although this remains very much in its early stages.