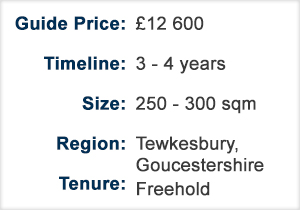 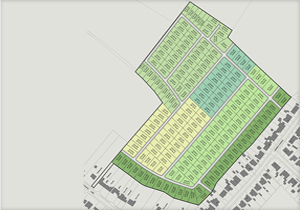 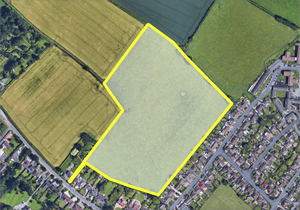 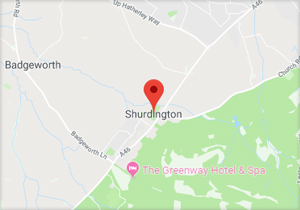 Our latest strategic land investment site is located on the eastern edge of Shurdington, a strategically important village in the Tewkesbury district of Gloucestershire. On successful allocation of the site for residential use, it is projected that investors will enjoy a close to 300% return over a 3 - 4 year period. This equates to an approximately 27% annualized return.

The site is located directly adjacent to the south eastern boundary of Shurdington and is approximately 16 acres in size. The site is level and is currently used for grazing and informal equestrian use with access off Badgeworth Lane. Shurdington is a strategically important settlement located between the towns of Gloucester and Cheltenham. 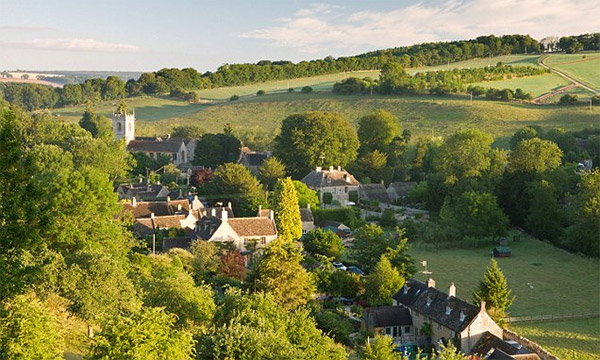 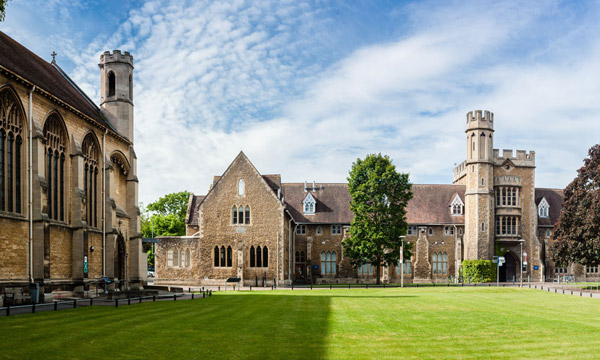 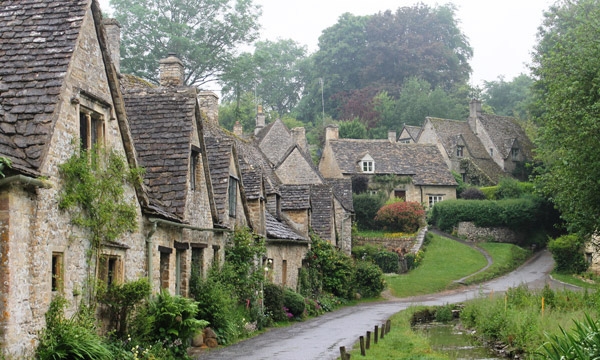 As referenced in the February planning update, Tewkesbury's Local Plan is currently under examination as part of a Joint Local Plan with neighbouring authorities, Cheltenham and Gloucester. Tewkesbury's contribution to the Joint Plan's housing target is 9,899 houses. The commonly held position is that, due to a historical deficit in housing delivery coupled with an over reliance on cross boundary sites, Tewkesbury's Plan is unsound and will be rejected with a requirement for additional sites to be included to rectify the deficit.

Our approach has always been the promotion of our site for inclusion in the Plan as one of these additional sites and all representations made since the commencement of the examination period late last year have been to this end. A critical step towards the success of this approach is the formal identification of our site as an "Omission" site that will form part of the accepted sites for consideration once the Plan's shortfall in housing sites has been confirmed.

Whilst we did not anticipate feedback on this until August this year, we are pleased to confirm that our site has been formerly designated an "Omission" site and included in the list of confirmed alternative sites. This is a significant and important step in the process and we now continue to monitor the balance of the examination process. We expect to have further feedback on this in Q3 this year.