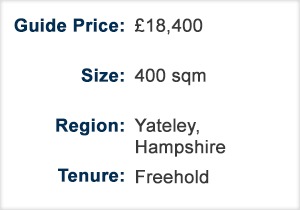 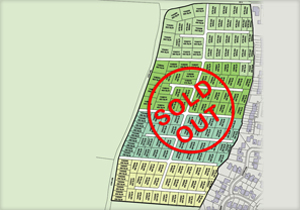 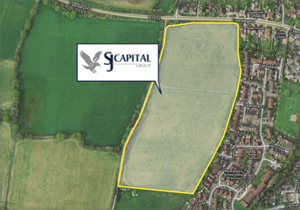 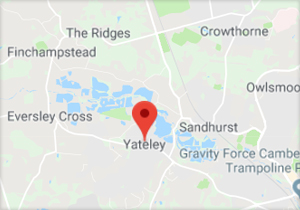 Our latest strategic land investment site is located adjacent to the urban boundary of Yateley, Hampshire, close to the Surrey border. On successful allocation of the site we anticipate annualised returns in excess of 27% over a 4 - 6 year period.

The site consists of agricultural land which is adjacent to existing residential development in Yateley. The site is strategically placed on the western edge of the town with direct access from the town's main distributor road. It is in a sustainable location, being well located to the town's main supermarkets, health care facilities, schools and employment areas, therefore making it a sustainable location for an urban extension. 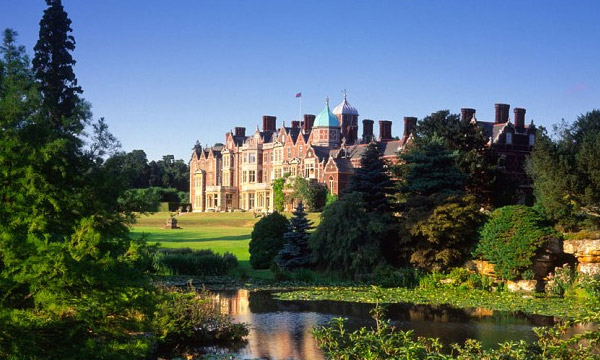 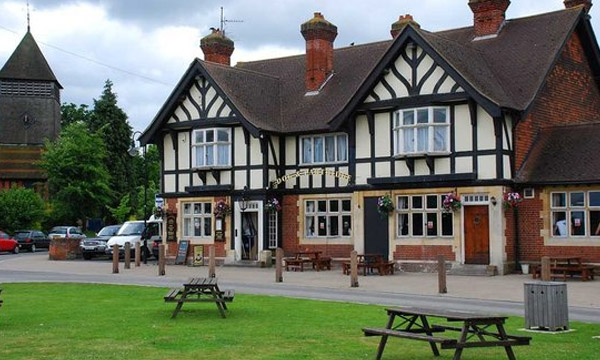 As expressed in previous updates, we continue to work with the local authority on a total release of the site for residential development, but the council have indicated an immediate need for a C2 care home facility which has been supported by Need Assessment confirming the need for a care home at this location. All issues surrounding alternative SANG sites being provided to mitigate against development on the site have been resolved with numerous sites being identified including sites directly adjacent to ours.

Given the councils position, we have elected to move forward immediately with a planning application for the care home facility and are working closely with a care home operator to this end. This application was submitted to the council earlier this year and response is expected in August / September 2022.

With the care home development approval, a precedent for development will have been set and will allow us to proceed with the mixed-use development for the balance of the site thereafter.