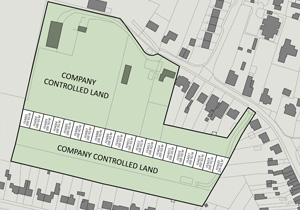 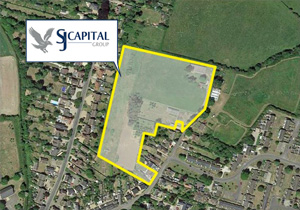 The site is located within the northern boundary of the village of Willingham and is surrounded by residential development to its south, east and west and agricultural land to its north with access off Fen End itself. The site is 1 acre in size but forms part of a greater development site of approximately 7 acres that is being promoted for residential development as a whole. Willingham is located 12 miles to the northwest of Cambridgeshire and is easily reached via the A14 which links to the M11 south and the A1M north. 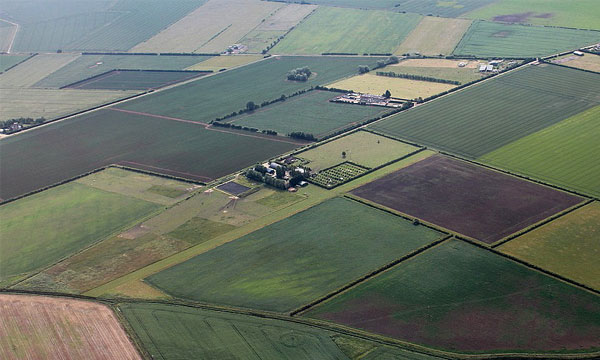 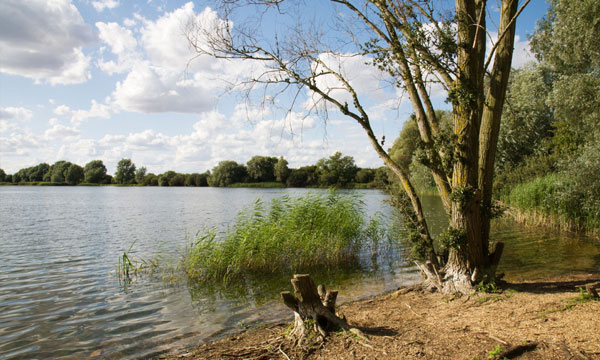 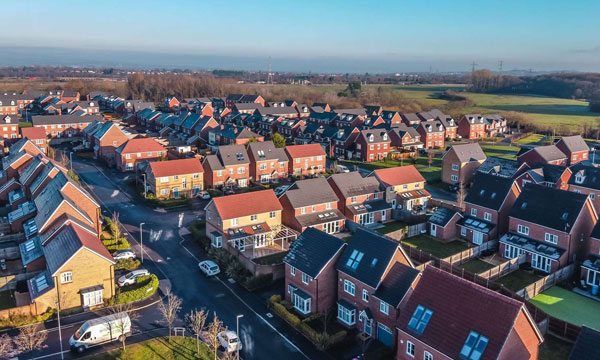 As referenced previously, Cambridge City and South Cambridge District Council have combined to form a Greater Cambridge Authority which is currently in the process of creating a joint plan for the region. Both our Oakington Site and Fed End fall under this authority and are being promoted to the same joint plan hence their inclusion in the same update.

Alongside the First Proposals consultation was a Call for Sites process and, again, both sites were promoted through this consultation. Whilst we will continue to work the authority through the joint Local Plan, the next step is the process is timetabled for Q3 2022.